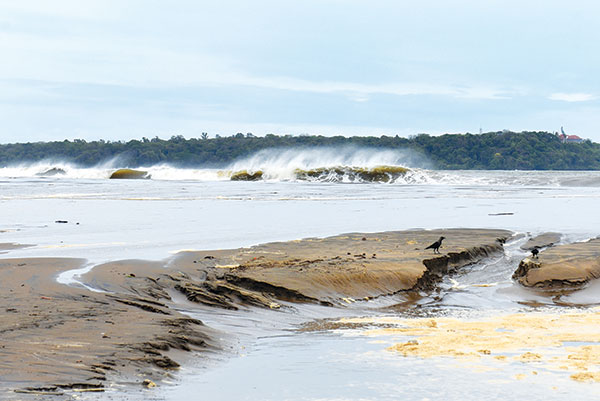 PANJIM: Goa received thunderstorms as Cyclone Tauktae over east central and adjoining southeast Arabian Sea moved north-northwestwards on Saturday. Squally winds and rough seas were also experienced while the cyclone was moving 330 km from the Goa coast by evening.

The rains were accompanied by lightning and thunder, and by evening dark clouds were also largely present over the coastal talukas followed by rain in certain parts.

The Indian Meteorological Department’s (IMD) bulletin stated that on Saturday evening/night, there were less than 30 per cent probability of lightning occurrence. 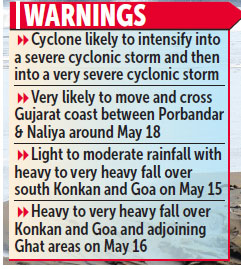