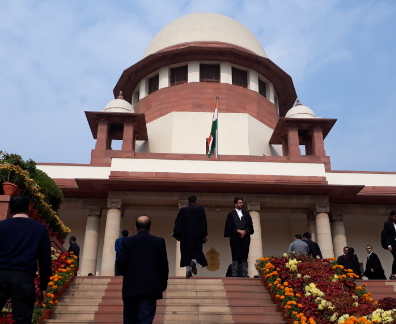 NEW DELHI: The twin Goa defection cases for disqualification of 12 MLAs that were shifted from Monday to Wednesday have been further deferred to be heard by the Supreme Court only on September 23.

These were to be heard on Wednesday by the Chief Justice’s court, which is not sitting that day and hence further postponement, the Registry sources said.

The petitions were filed against the  Speaker for not acting on the applications to disqualify the defections under the anti-defection law. They were heard last time on August 11 and deferred since then. The 1st petition is by GPCC President Girish Chod-ankar for disqualifying 10 former Congress MLAs, many of who were rewarded with ministerial berths in the BJP government. The 2nd petition is by MGP MLA Sudin Dhavalikar against two party MLAs defecting and becoming ministers.