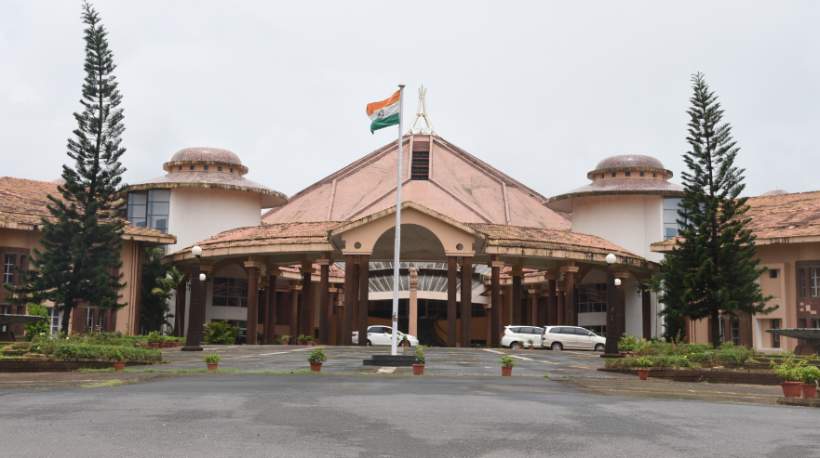 In the midst of the various agitations across Goa, the need is being felt for strong leadership that can stand up for Goa – for the people and the land. The State needs that tall leadership that can enter into dialogue with the Centre and stand firm without being pushed to the corner. The movements have brought a fresh crop of faces to the centre stage, persons who are proving by deeds that Goa is their priority.

But, when leaders are sprouting from the grassroots to spearhead the movement to save Goa from the devastation that the three linear projects will lead to, the main opposition party – Congress – reaches out to persons who have spurned it at other times. For a party that is bereft of leadership, roping in former dissident who has lashed out against the party, Joaquim Alemao and his son, appears to be a major coup.

This is a sad state of affairs, as there currently exists in Goa a wide pool of leaders from which there can be selected able warriors who can lead the State into this decade and onward. Goa is already in the run-up to the 2022 polls, with political debate heating up and the search for candidates having begun. The election of 2022 could well be the last chance for the Niz Goenkar to stand as a bulwark against the devastation that has been planned for the State.

But, to achieve this, Goa does not need leaders who have changed colours or who have criminal antecedents. Goa needs warriors who will take up the good fight for the land and the people. The movement to save Goa from the three linear projects – railway double tracking, highway expansion and power sub-station – has been taken up by civil society, and has thrown up leaders who are being seen as the faces of tomorrow. They could well be the chance and the change that Goa requires.

Goa today has the best opportunity to field a whole new set of fresh faces for election 2022, who will bring fresh perspectives and who will defend the land from the major projects that will change the very face of Goa.

The opposition political parties in the State have been playing merely a bit role in this campaign. Their leaders have, in fact, been booed by the people when they have turned up at protest sites wanting to gain mileage from the people’s movements. Where the political parties have proved ineffective, the people have shown their strength. Goa needs warriors in the Assembly to save it from the destruction that is planned. It does not need those whose voices turn into whimpers when the fight is for Goa.

In the State, where the principal opposition parties –national and regional – have been unable to unsettle the government, the Aam Aadmi Party, without a single MLA in the Assembly, has succeeded. That perhaps is because the party does not have a past history that it has to worry about. This is exactly what Goa needs, parties and leaders who cannot be compromised and for whom Goa is not just a State, but their motherland, the land they will defend.

Keep this in mind, unless there comes a party with fresh faces who have a reputable background, Goa will not remain the pearl of the orient, that it is touted to be.