Goa to witness fewer flight diversions due to poor visibility 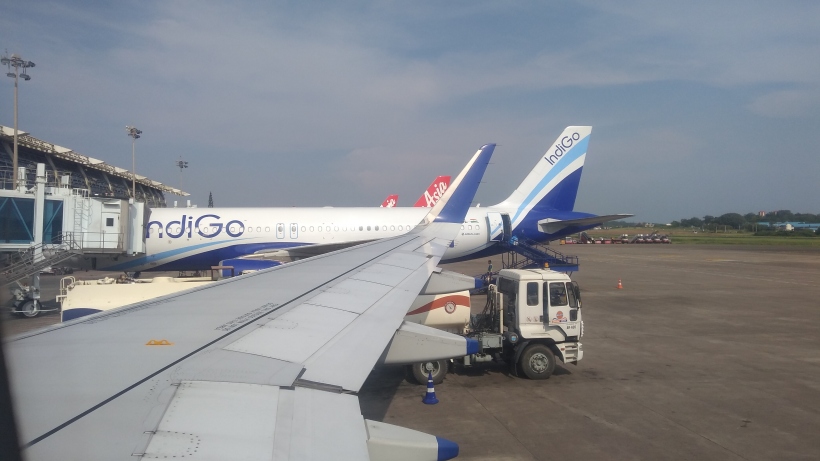 VASCO: Celebrating its 61st Raising Day, the largest air base of the Indian Navy, INS Hansa has upgraded its infrastructure for ensuring the safety of civilian aircraft coming into Dabolim International Airport, which is operated by the Indian Navy.

The instances of flights getting diverted due to poor visibility at the airport will reduce as the Indian Navy has upgraded the Instrument Landing Systems of the airport under the Government of India’s MAFI project.

Under the MAFI (Modernisation of Airfield Infrastructure)project, the Ministry of Defence is modernising 37 airfields of the Indian Air Force, Indian Navy, and Coast Guard.

“INS Hansa over the last 60 years has been the mainstay for Air operations on the western Seaboard. Be it naval operations or aid to civil authorities, INS Hansa has been at the forefront of serving the countrymen at all times. In this endeavour, we have completely upgraded the operational systems of INS Hansa with a focus on safe and more flexible flying operations,” Commanding Officer (CO) of INS Hansa, Commodore Ashish Bhargava told Herald on the 61st Raising Day of the country’s largest Naval Airbase, celebrated on September 5.

“Hansa is a busy air base and handles nearly 21,000 civil flights a year. Since tourism is very important for Goa, we can't afford to have a single hour of a shutdown. For this purpose, we have upgraded our airfield and runway through the MAFI project,” Commodore Bhargava said.

“In case of low visibility, the aircraft had to be diverted earlier, causing a lot of inconvenience and wastage of money. Now, the aircraft will be able to land as the pilot can come down to a lower safety altitude prior to sighting the runway,” CO Hansa said.

INS Hansa is the first naval airfield to have been upgraded with the new technology. The other naval air stations are going to follow suit and are at various stages of completion.