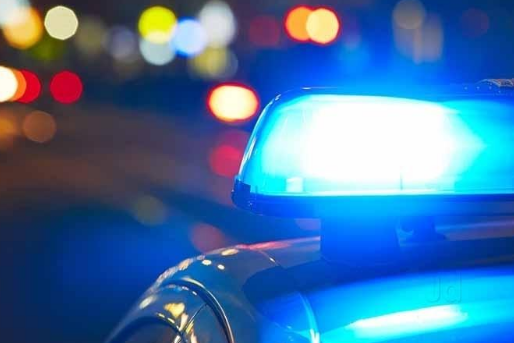 PANJIM: The State government on Tuesday informed Goa Human Rights Commission (GHRC) that the proposed Zuarinagar Police Station will not be inaugurated on Wednesday, February 24.

When the matter came up for hearing before the three-member GHRC headed by retired Justice U V Bakre and members former District Judges Desmond D’Costa and Pramod Kamat, the government informed that the inauguration of proposed Zuarinagar Police Station at Sancoale will not be held.

Superintendent of Police (SP) Bossuet Silva appearing on behalf of the Director General of Police (DGP) submitted before the GHRC that the Zuarinagar Police Station would be inaugurated only after the entire infrastructure and amenities were in place with all the legal formalities including the notification of the police station done.

While directing the Chief Secretary and DGP to file a detailed reply, the GHRC adjourned the matter to March 15.

As directed, a team of the GHRC headed by its secretary Vikas Gaunekar inspected  the site of the proposed Zuarinagar Police Station and submitted its report to the Commission on the factual and ground realities.

Social activist and Adv Aires Rodrigues in his complaint to the GHRC had questioned the reported skewed move by the government to try and hurriedly convert the badly equipped Sancoale police outpost into a full-fledged police station.