Under Secretary Finance Pranab Bhat has issued a circular in this regard. 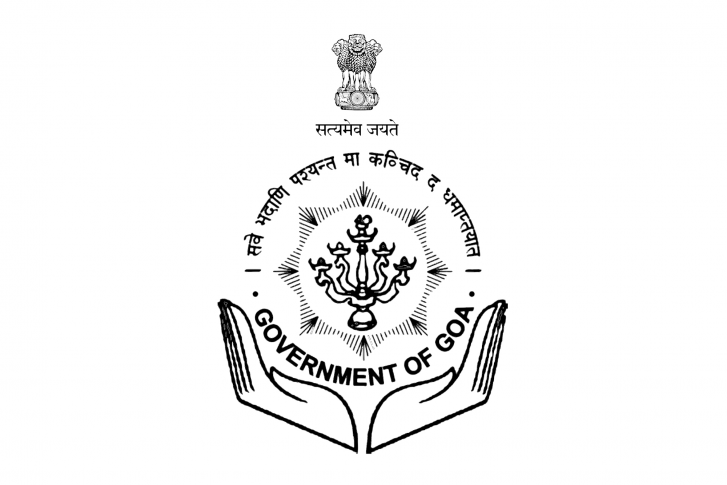 PANJIM: In an important decision, the State government has delegated financial powers to the Heads of Departments (HoD) to release funds under the Central Finance Commission to the municipalities and panchayats.

The Finance Department’s approval is no longer required to deposit the accrued interest back into the consolidated fund, as the HoDs have been given the powers to remit the interest earned through Centrally sponsored schemes.

Under Secretary Finance Pranab Bhat has issued a circular in this regard.

“The government is pleased to delegate financial powers to the Heads of Departments to deposit the interest component of Single Nodal Account (SNA) accrued due to parking of funds back to the Central and State governments,” Bhat stated in the order.

“Further, the powers to release the funds received under the Central Finance Commission to urban local bodies, panchayats, etc. are also delegated to Heads of Departments,” he said.

The order further states that the receipts of funds and the interest component shall be verified by the HoD in consultation with the Director of Accounts and necessary orders in this regard be issued by the HoD concerned.