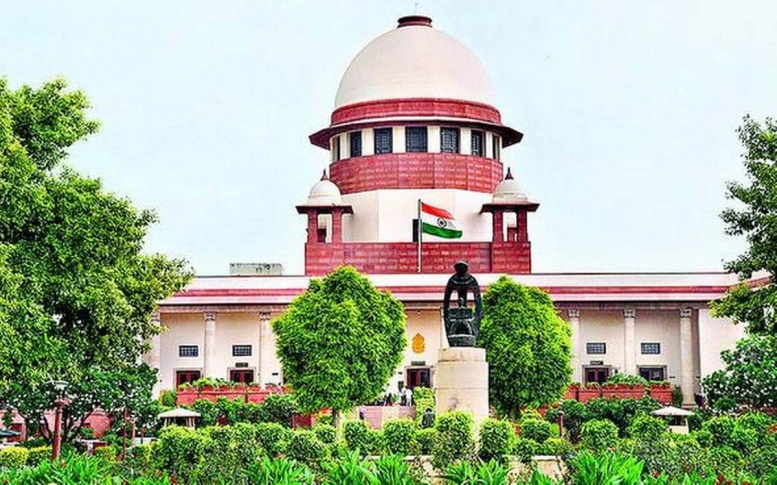 PANJIM: The State government will seek legal opinion from Advocate General Devidas Pangam on conduct of the panchayat election taking into consideration the Supreme Court directives asking all States and State Election Commissions to follow the triple test on reservation of seats.

This will likely lead to the postponement of elections to 186 village panchayats, due in June. The State government is contemplating holding elections within six months from June 19, the day when the term of the existing panchayat bodies expires.

Chief Minister Dr Pramod Sawant on Monday chaired a meeting with Panchayat Minister Mauvin Godinho, Chief Secretary P K Goel and other officers to decide on the panchayat elections, following the three-bench Supreme Court order that mandated all States strictly follow the triple test laid down for reservation of wards. At the meeting, it was decided to approach the Advocate General for a legal opinion.

Speaking to media persons post the meeting, Godinho said that both – the government and State Election Commission (SEC) – are facing a situation wherein, a Supreme Court judgment has made it mandatory to follow the triple test for reservation of seats. “Only after the triple test we can declare the elections. In such a situation, we have decided to approach the AG for his legal opinion to guide us as to what would be legally tenable on holding the election process,” he said.

(Top legal experts have countered this view stating that the SC has clearly said elections can go ahead without the triple test by making all wards “general”. See accompanying story)

Godinho said that the SEC has already submitted a proposal on reserving the seats, which is being done based on the composition of population – General, Scheduled Tribes, Schedule Castes and Other Backward Classes. “We will have to see if it passes the triple test,” he said.

Godinho said that in the current circumstances elections may be held after a few months and not immediately, considering that the monsoon is approaching.

“As per the judgment itself, if the administrator has to be appointed the period between the expiry of the term and conduct of fresh election, should not be beyond six months,” he said.

The Minister said that the government’s endeavour is to hold the elections as soon as possible. “But we have to abide by the SC judgment. If we go ahead with SEC reservation, there is every possibility that someone might go to court challenging it and for violating the SC order. Hence it is important we take legal view,” he said.

The State government had tentatively scheduled the panchayat elections for June 4.