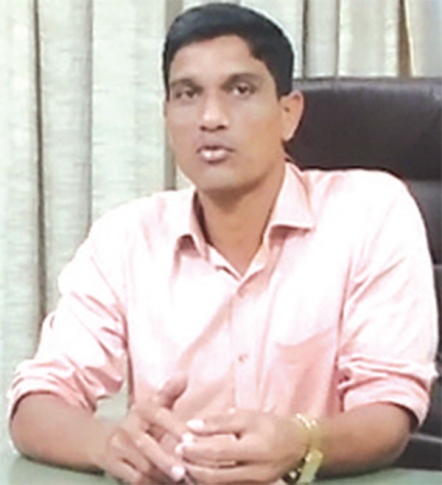 PONDA: With the rising cost of production, Goa Dairy has no choice but to hike the price of milk and cattle feed, said its

Chairman Rajesh Faldesai on Tuesday. The decision will be finalised at the upcoming Board meeting, said Faldesai, adding that some benefit of

the hike would reach the dairy farmers. Faldesai said that they face stiff competition from other milk brands, which have all hiked their rates already. “However, Goans prefer to consume our high-quality Goa Dairy milk, which is supplied to them within 24 hours of processing, while other brands take time to transport their milk in from other States,” he said.

Elaborating on the reasons behind Goa Dairy’s dire financial condition, the Chairman said that it was managed poorly by the previous administrator, who not only recruited extra staff, but also purchased Rs 10 lakh worth of raw material for the cattle feed plant but failed to make regular payments. This resulted in the closure of their cattle feed plant for 15 days, which hit the farmers badly. “When I was chairman three years ago, we used to sell 70,000 litres of milk per day, and over the past three years, it has nearly halved, at 40,000 litres per day as people switched to other brands owing to short supply. We have now managed to bring it up to 51,000 litres, and hope to increase sales further,” he said.