Says new structure can come up when State’s finances improve; Suggests it be within current premises 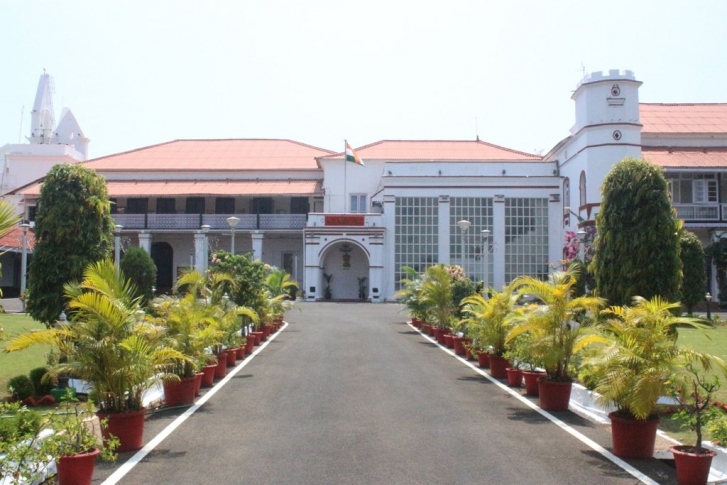 PANJIM: Goa Governor Satya Pal Malik on Saturday turned down the State government’s proposal to construct a new Raj Bhavan building, as the State is reeling under a financial crisis owing to COVID-19 pandemic.

A statement released to the media by Rupesh Kumar Thakur who is the Secretary to Governor, revealed that the Governor wrote to Chief Minister Dr Pramod Sawant on July 27, 2020, wherein he requested the CM to defer the proposal of a new Raj Bhavan till the State’s finances improve.

The Chief Minister, last week, had announced the construction of a new premises for the Raj Bhavan, as the existing centuries-old building has been declared as a heritage site by the Archeological Survey of India. The initial process like identification of land, and its design would be tendered by April, next year, he had said.

“A lot of negativities and controversies are being generated on the matter of the State Government's proposal for construction of new Raj Bhavan building at various media platforms,” the statement released by the Governor’s office said, pointing to objections raised to the project from various sections including the Congress.

“Governor believes that at the time when the State is battling COVID-19 and reeling under a financial crisis, the idea to construct a new Raj Bhavan is irrational and imprudent,” it added.

“Governor feels that any new capital work would entail unnecessary additional financial burden on the State exchequer thereby exacerbating the economic distress of the State,” the statement mentioned.

requirement for functioning as Governor is very limited and he does not require any new Raj Bhavan building per se.

“Therefore it is clarified as of now there is no proposal for construction of a new building for Raj Bhavan. The project would be taken up only when the finances of the State improve and that too within premises of Raj Bhavan only,” the statement added.

During the meeting held with the CM on July 24 to review the restoration work of the existing building, Chief Secretary Parimal Rai had suggested that while identifying the new land, it should be sufficient for the landing of three helicopters.