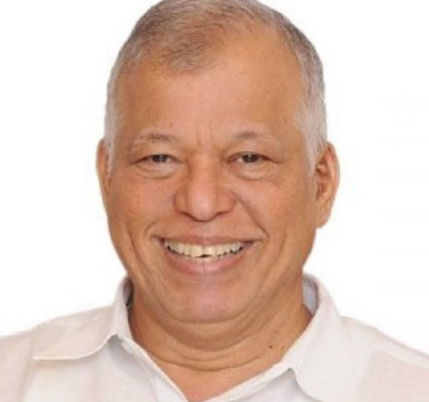 MARGAO: In a letter to Governor Bhagat Singh Koshyari, former chief minister Luizinho Faleiro has requested him to convene an Assembly session soon to discuss the issues affecting the State.

The ex-CM said, “It is imperative that the Assembly session is called at the earliest to discuss and debate on the issues affecting the State and its people without any further delay. The Assembly is the Temple of Democracy and our role as legislators is extremely serious one. It would therefore augur well if your authority could convene an Assembly Session at the earliest in this regard.”

Raising the issues in the State, Luizinho said “The State and its people are agitating against the three projects of double tracking of the railway line, coal transportation and handling and large scale deforestation at Mollem which have been dumped upon the State much against the wishes of the people of Goa.” "It is important for the administration to understand the sentiments of the people as in a democracy the aspirations of the people are supreme. I stand in complete solidarity with the people of Goa in opposing the three projects which will surely spell doom for Goa and Goans," he said.

"It is essential to understand the people's sentiments against these projects and withdraw them forthwith as the administration cannot and should not bulldoze projects upon people which are being opposed for genuine reasons. I am deeply pained to learn that the administration has deployed armed police at the sites of the projects to ensure its completion and to throttle the opposition from the people. This measure by the administration is completely unacceptable and I accordingly request your good self to prevail upon the government to withdraw the armed policemen from the said sites," Faleiro urged.