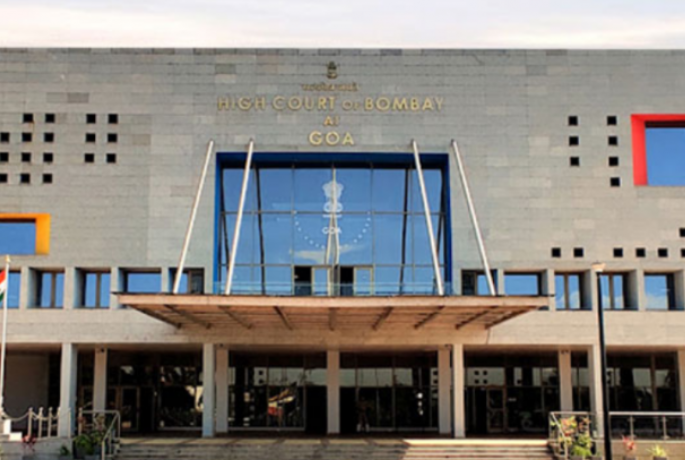 Hence, accountability has been fixed.

Advocate General Devidas Pangam said, “The High Court has given a general direction to the village panchayats, police and other authorities to keep a vigil on the coastal belt and take immediate action against illegal constructions during the tourism season in Goa.”

The Goa bench of the Bombay High Court on Wednesday also directed the Central government to constitute the CRZ Authority for Goa at the earliest.

The term of the CRZ Authority ended on October 31.

The CRZ Authority will be formed only after the order of the Central government.

“As soon as the CRZ Authority is constituted the High Court has ordered hearings and order in the show cause notice and illegal construction matter,” Advocate General Devidas Pangam informed.