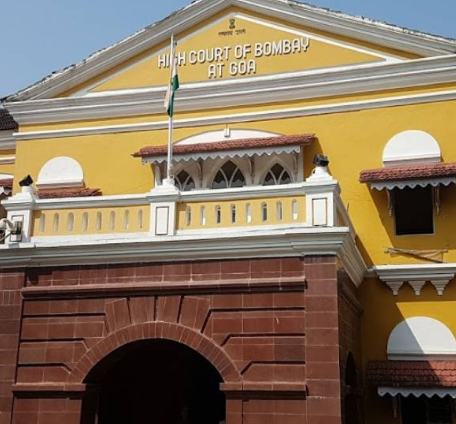 PANJIM: The Goa State Election Commission (GSEC) was on Monday left red-faced when the High Court of Bombay at Goa pulled up the Commission for declaring the municipal council polls despite petitions challenging the election process pending before the judiciary.

The court is hearing at least 11 petitions challenging the Goa Municipalities (Amendment) Act 2021, as well as reservations and delimitation of municipal wards.

When the petitions came up for hearing on Monday the bench rapped the Commission for declaring the elections in a ‘hurried manner’.

The court questioned the GSEC representative’s wisdom behind the Commission announcing the polls for 11 municipal councils, Corporation of City of Panaji, by-election to various village panchayats and by-election to Navelim Zilla Panchayat.

The Commission assured the court that arguments on the petitions will be held on merits. “We will not take the defense that the election is declared. Arguments will be purely based on merits,” the bench was assured.

Advocate General Devidas Pangam, who attempted to intervene during the hearing, was also questioned on the intention for such a development although the government and GSEC are aware that petitions are pending before the high court. The AG maintained that the declaration of the dates will not interfere with the hearings.

The court thereafter resumed hearing the petitions challenging the election process. The matter will be next heard on Tuesday.