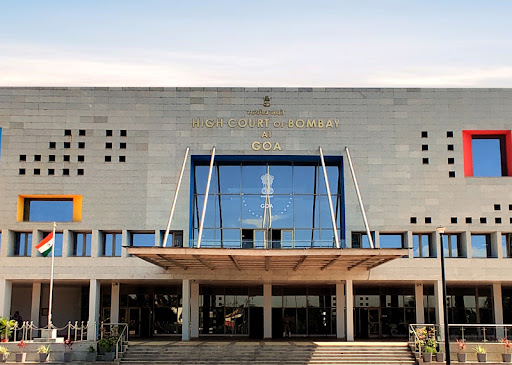 PANJIM: Justice Manish Pitale of the High Court of Bmbay at Goa will on Friday will take up for final hearing the appeal filed in 2014 by now Panjim MLA Atanasio (Babush) Monserrate and his wife Revenue Minister Jennifer in the infamous 2008 attack on Panjim police station. The matter has been pending in the High Court for the last seven years.

In a letter petition to the Administrative Judge of the High Court on November 9, Adv Aires Rodrigues pointed out that the Supreme Court being concerned about the criminalisation of politics had directed that criminal

cases against politicians be fast tracked but that had not happened in the Panjim police station attack case in which the Monserrate couple and others stand charge sheeted by the CBI for having on February 19, 2008 attacked and damaged the police station.

While pointing out that the High Court by an order dated April 24, 2012 had declined to quash the criminal proceedings, Rodrigues in his letter petition expressed surprise that despite this order the Monserrates again, and by an order dated December 4, 2014, obtained a stay of the trial.

Rodrigues has urged that his letter petition be treated as a suo-motu Public Interest Litigation (PIL) to ensure that the orders of the Supreme Court are strictly enforced in letter and spirit.