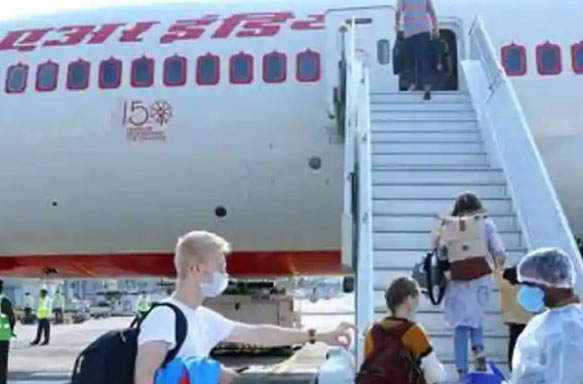 PANJIM: The State Health Minister and the State government do not appear to be on the same page vis a vis the protocol to be followed for passengers arriving by domestic flights and trains from Monday.

Health Minister Vishwajit Rane tweeted that the State has been given flexibility to draw its own protocols with regard to passengers coming into Goa. “We shall be relying on a COVID-19 negative certificate from a recognised laboratory for the people boarding the flight from their respective States,” he said.

However, an hour later the Health Secretary, addressing the media said that a COVID-negative certificate would not be mandatory. “Any person arriving in the State from May 25 by air, rail or at the borders by road will be screened by thermal gun and would be given two options – either they get the TrueNAT screening by paying Rs 2000 for the test or second give a declaration that they would mandatory take home quarantine for 14 days,” she said.

When pointed out that the Health Minister’s tweet differed from the SEC decision, as he wanted a COVID negative certificate, she replied, “This is what we have been asked to convey by the SEC.”

Asked whether the Central Civil Aviation Minister was not in favour of testing of passengers, Mohanan replied, “If you see the Ministry of Civil Aviation guidelines, State can have its own protocols. Centre’s guidelines are very clear that passengers have to follow protocol laid down by the State. Hence State can make their own SOP on testing every passenger who arrives at airports and railway stations or borders,” she said.

Replying to another question she said that the State retains its Green Zone status despite the spike in cases. “State’s can decide their own zones as per the Centre’s new guidelines and as all the cases so far are imported there is no need to change our green status,” she said.

Revenue Secretary Sanjay Kumar said that around 2.7 lakh people in Goa have downloaded the Arogya Setu app. Further, he said, with over 10,000 migrants leaving Goa by trains the rush at the Margao Station has decreased.

“Few more trains are planned in the few days that will further decrease the rush. All the migrants have been shifted to shelter homes,” he said.

On Saturday, Goa registered another COVID-19 positive case of a Mumbai traveller, who came to Goa on Friday. This brings the State’s active cases to 39 and over all 55, with 16 recoveries.

In all 583 samples were sent for testing and 573 reports were received, including those pending of Friday, and 37 reports are awaited. Goa has so far tested 11,945 persons.

Private hospital rates were prepared by Independent committee, CM to take decision on it 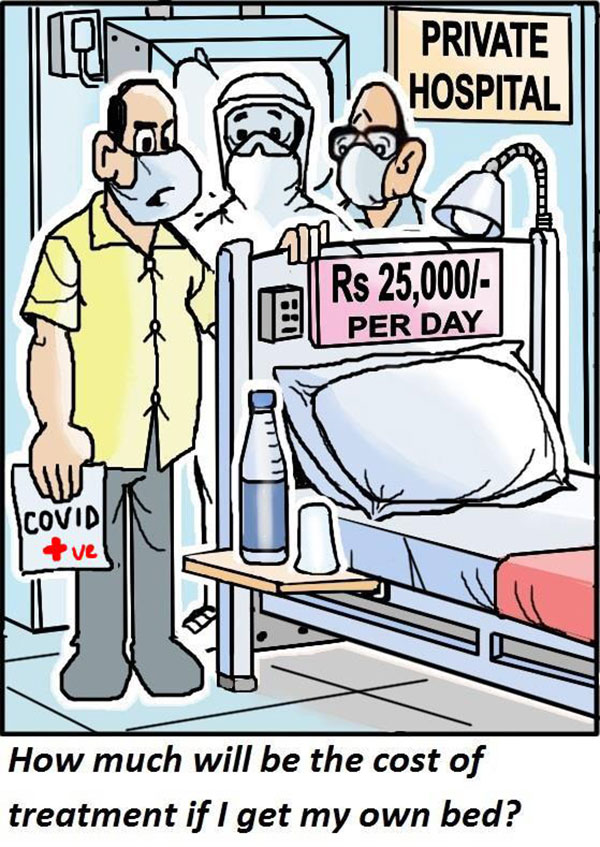