43 personnel have been sanctioned for the police station and 21 for Traffic Cell, for manning the Mopa International Airport 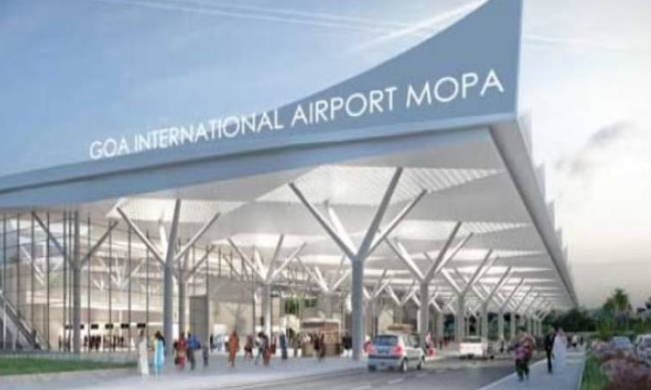 PANJIM: The Home Department has issued an order for creation of posts for the Mopa Airport Police Station. The Mopa Greenfield International Airport is to be inaugurated in the month of December reportedly by Prime Minister Narendra Modi.

The Home Department has issued an order of creation of 64 posts of police personnel for Mopa Airport. This includes 43 policemen for the police station and 21 for the Traffic Police. It may be recalled that the Cabinet had approved the above 43 posts for Mopa Police Station in September. The Goa Police had proposed for 160 posts for Mopa Airport Police Station. However, the Cabinet had sanctioned only 67 posts for manning of the international airport.