DGP says the projects are for the Nation’s development; Assures security to agencies so that work is not stopped by protestors 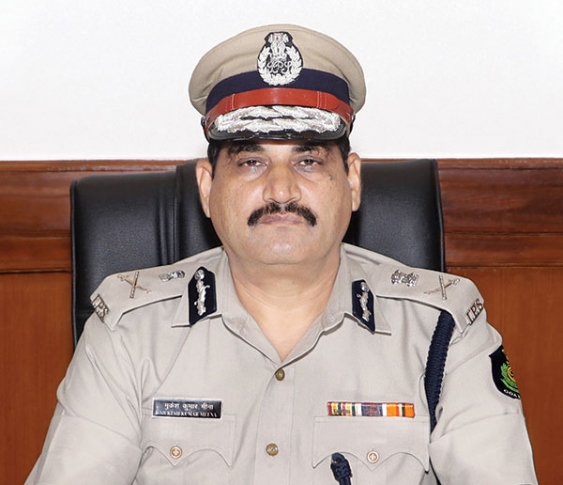 PANJIM: While people continue to demand an immediate stop to the double tracking of the South Western Railway (SWR) line, Goa Police has come out in support of the controversial project.

“These projects are for the Nation’s development. Back in our State, people demonstrate or agitate demanding widening of railway tracking as well as four-laning and six-laning. I don’t know why… Anyhow I don’t want to comment but I can request the people (of Goa) these are National projects, State projects. The State and Centre are concerned of development of the entire nation,” he said while addressing his second press conference since his posting in Goa, on Saturday.

The State authorities and the railway officials are facing an agitation against the double tracking. Days after a non-violent midnight protest by citizens, including activists, South Goa police registered a FIR against them for blocking the work. Despite the police case, the people have not stopped demanding revoking of the project.

Meena said that the police will provide security to the agencies which are implementing these projects so that they are not stopped by the protestors. He also warned to take action against people obstructing the projects. “The Government of India must have done proper study before implementing these projects. When government takes up any project, there is proper procedure that is followed,” he said in an attempt to convince the people that the projects will not prove destructive to the State. 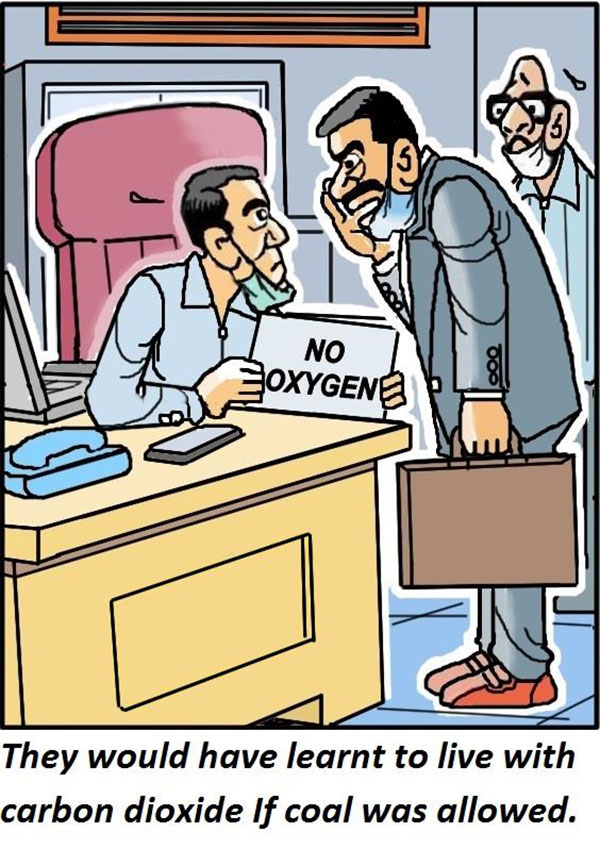