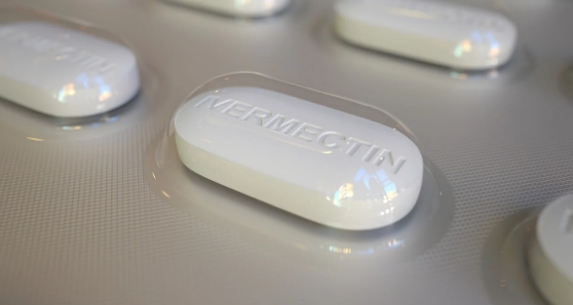 PANJIM: The State government has said that the use of Ivermectin for COVID-19 treatment reduces mortality rate, however, it is not advisable for all without doctor’s consultation. In its reply submitted to the High Court of Bombay at Goa, the State has said that the government has decided to give all suspected and symptomatic cases the medicine. Likewise, home isolation patients are also being provided this medicine in the home isolation kits.

“After deliberation (by the State Expert Committee for COVID-19), it was recommended to use the medicine once daily for five days to the population over 18 years of age. However, pregnant/lactating women as well as those persons with allergy and those having liver/kidney disease are advised to consult a doctor before taking the medicine,” the reply states, in response to a petition filed by South Goa Advocates Association on COVID-19 management in the State.  The Bench will hear the matter on Friday, when other issues related to concerns raised by the petitioners and the Court will also be heard.

The High Court had asked the government to reply on the use of Ivermectin despite WHO and regulatory agencies advising against it.

The government also states that some reports have found that analysis by WHO on this medicine is flawed and that the mortality rate is actually much lower if the medicine is used for early treatment as well as prophylaxis.

On the issue of oxygen supply in hospitals, the government reply denies its shortage or any instances of interrupted supply of oxygen. “Daily requirement of oxygen for Goa is about 55 MT… On request of State government, the Ministry of Health and Family Welfare, Government of India letter dated May 13, 2021 has allotted 20 MT additional LMO from LINDE Belloxy Bellary with effect from May 15, 2021,” it said.

The LMO through Bellary has now been changed to Jindal Steel Works, Dolvi. Additionally, 15 MT per day oxygen is generated by four units and the State government is in the process of installing PSA plants which have been sanctioned by the Central government at various sites in the State. These plants are mainly for the purpose of serving as a backup and would not be the primary source of oxygen to the hospitals.

The Union government’s reply to the High Court, on the vaccination drive, states that it is supplying vaccines to the States and Union Territories for priority population of health care workers, frontline workers and those above 45 years of age. As on May 26, 7.47 lakh doses have been provided to Goa of which 4.97 lakh doses have been consumed and 2.50 lakh doses are available with the State currently.