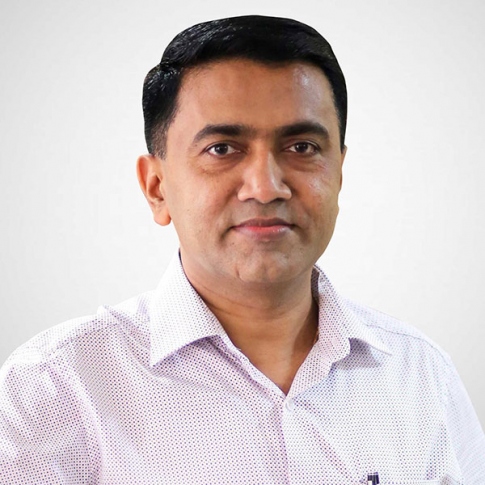 Speaking at the inauguration of the two-day 32nd Akhil Bharatiya Konkani Parishad at Dhuriwada-Malvan in Sindhudurg district of Maharashtra, Sawant said that Konkani spoken in Malvan area may be referred to as dialect of Marathi, but the one spoken in Goa, Kerala, is an independent language.

“Konkani is the official language of Goa and has found a place in the Eighth Schedule of the Constitution of India. We don’t want others to give Konkani a certificate about its significance and importance,” he said, cautioning that if regional languages don’t survive, then the region’s culture also won’t survive.

The Chief Minister said that Konkani language is inclusive and binds the Konkan region from Maharashtra to Kerala. The Goa government is committed to extend all the support to development of Konkani across the regions, he assured the gathering.

Expressing his happiness that he could contribute in increasing the use of Konkani while transacting business in the Goa Legislative Assembly during his brief stint as the Speaker, Sawant extended his best wishes to all the writers and participating delegates in the preservation and development of Konkani under the Akhil Bharatiya Konkani Parishad.

Art and Culture Minister Govind Gaude and Konkani writer and Jnanpith Awardee Damodar Mauzo and other dignitaries were also present.