Licence for Goa restaurant linked to Union Minister, renewed in name of a dead man: RTI

RTI activist Aires Rodrigues informed that on June 29, 2022, Excise Dept renewed the excise licence of a restaurant purportedly linked to Union minister Smriti Irani in the name of deceased Anthony D’Gama; D’Gama passed away on May 17, 2021 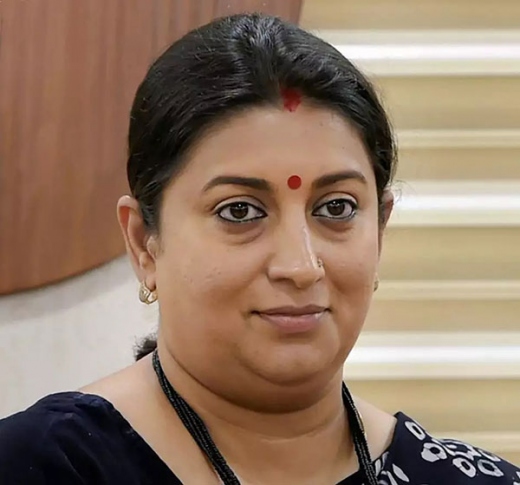 PANJIM: In a shocking revelation, information obtained under the Right To Information (RTI) Act by Adv Aires Rodrigues, an excise licence was illegally issued to the upmarket bar and restaurant at Assagao purportedly linked to Union Minister for Women and Child Development Smriti Irani’s family, in the name of one Anthony D’Gama in 2021.

It did not end there. In June 2022 the licence was renewed in Gama’s name after he passed away a month earlier.

Though the Excise rules allow a bar licence to be issued only to an existing restaurant, the Excise Department on February 18, 2021, in rank violation of law issued a licence for retail sale of foreign liquor for consumption on the premises along with another licence for retail sale of Indian Made Foreign Liquor (IMFL) and country liquor besides country liquor to the outlet. The records show that the liquor licences were issued without submitting a restaurant licence as required by law, as per Aires Rodrigues.

The Excise Department issued the licences in the name of one Anthony D’Gama, who as per the Aadhaar Card submitted by him shows that he was a resident of Mumbai and that the Aadhaar Card was issued on December 30, 2021.

The RTI documents also revealed that on June 29, the Excise Department at Mapusa in rank contravention of law renewed those licences in the name of Anthony D’Gama despite he having passed away on May 17, 2021, as per the death certificate issued by the Municipal Corporation of Mumbai.

This has also been obtained by Adv Rodrigues.

Meanwhile, Adv Rodrigues on Wednesday met the Excise Commissioner Narayan Gad and demanded a “thorough inquiry into this mega fraud which has been orchestrated by Smriti Irani’s family in conjunction with Excise officials and the Assagao Village Panchayat” (Rodrigues’ words).