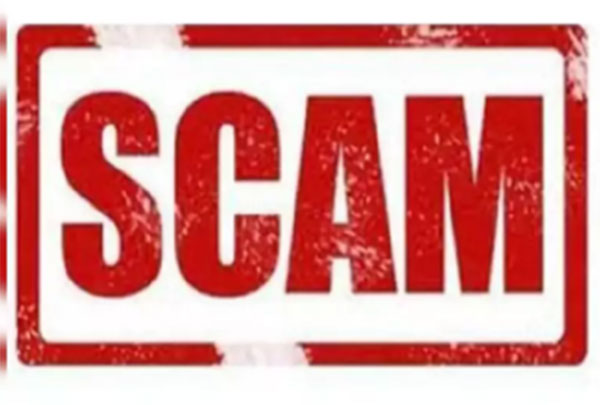 PANJIM: Goa Lokayukta Justice (retd) PK Misra, has directed Anti-Corruption Bureau (ACB) to file a First Information Report (FIR) against ‘unknown’ persons for conspiracy to ‘siphon’ out funds of the Building and Other Construction Workers (BOCW) Welfare Fund and against those who fraudulently took benefit of the fund.

Misra, whose term ended on Wednesday, in his final order also said investigations can be entrusted to the Central Bureau of Investigation (CBI) if there is possible involvement of politicians and high officials.

“An FIR shall be filed by the ACB, Goa against unknown persons for conspiracy to siphon out funds of the Goa BOCW Welfare Funds to members of the public in Goa with a view to distribute largesse by stuffing the beneficiary register of the fund with beneficiaries who are not BOCWs; with a view to securing the benefits offered under the welfare schemes by falsely holding out that they are BOCWs when they were not,” the Lokayukta order said.

“Cases may be registered against fake applicants who have fraudulently represented themselves as BOCW,” the order added.

“If the investigations directed above point to the possible involvement of high officials and politicians, subsequent investigations can be entrusted to the CBI,” the ombudsman body said.

The Lokayukta said that the investigation may take sample checks, of beneficiaries who have provided, full particulars on a random basis and investigate them, with the application form, 20 to a taluka and determine them to be true or false and the real occupation of the beneficiary, whether they had paid the fees, and if they had received any assistance, who had motivated them to enroll, and if they have undergone training, where, in what skill, how many hour/day and how many days.

“The Labour Inspectors may be queried on a similar basis of incomplete forms, how and why they had verified them, and whether they were coerced to do so, their involvement in checking training programmes, reports to be submitted etc,” the order reads.

The Authority has also asked ACB to see that the LabourNet representatives are enquired on the enrolment drive, their role in it, their modus operandi, interaction and coordination with Labour, their role in obtaining BOCW IDs, the skilling programmes, the places of training, timings, length and duration of programmes, supervision by Board/ Labour officials, preparation of bills etc.

The Body said that the current and former secretaries – Labour Department, Labour Commissioners, Deputy Labour Commissioners (from 2017-2020) on enrolment drives, self certification procedures, any doubts on genuineness of beneficiaries, why earlier 3,500 registrants (2012-19) were left out, and whether this matter was reported to the Labour Minister.