Given notice to apply for trade licences or face legal action 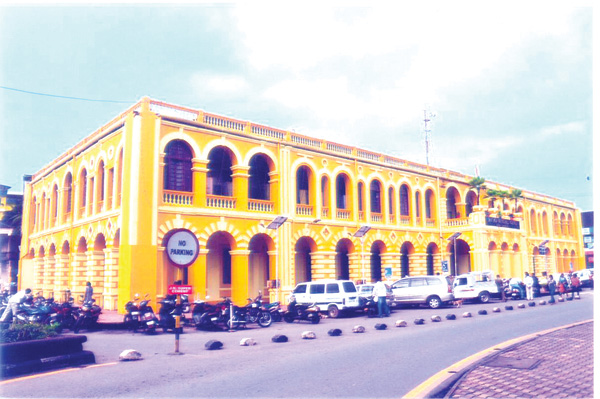 MARGAO: Taking serious note of the illegalities the Margao Municipal Council (MMC) on Wednesday issued show cause notices to nearly 160 traders who are operating without trade licences.

According to MMC CO Agnelo Fernandes, the civic body has given notice of seven days to apply for the trade licences or face legal action.

A day before, Herald had reported the issue wherein the drive conducted by the civic body had revealed that hundreds of traders have been conducting business without trade licence for the last many years.

"On Wednesday the civic body issued nearly 160 show cause notices to those operating without trade licences. We have even noticed that many of them have responded positively in order to apply for the licence", said Chief Officer.

He has further appealed to the traders not to avoid paying of taxes. The CO has also informed that on Wednesday nearly Rs 13 lakh have been recovered through the taxes from the defaulters.

Meanwhile, the Chief Officer had called a joint meeting to discuss bio-medical waste disposal in the jurisdiction of the civic body. "The joint meeting with IMA, Margao unit along with officials of district hospital, Solid Waste Management Corporation, Goa State Pollution Control Board, and officials of biomedical waste handling agency will be held on October 18," he informed.