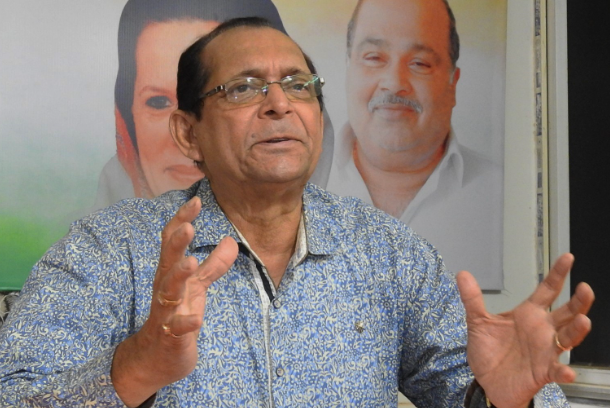 On Wednesday, Sardinha told reporters that the food grain scam was an eye-opener for the government and hence, they should keep strict vigil on the Public Distribution System.

Sardinha also called on the government to respect the resolutions passed at the gram sabhas of various panchayats and scrap the Jetty Policy 2022, which he claimed will destroy Goa's rivers. “The government must work towards protecting the rivers and not destroying them,” he stated.