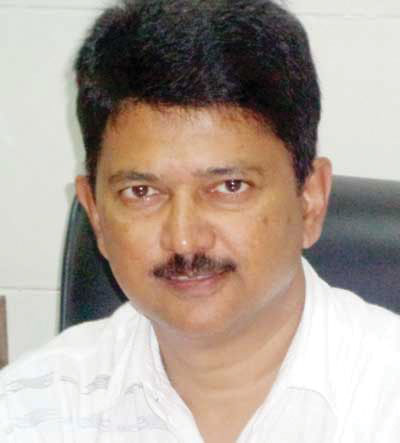 panjim: Weeks after stepping down from the post of Convener of Aam Aadmi Party (AAP), Elvis Gomes has resigned from the party alleging that party’s Goa unit is being actively handled by the Delhi lobby.

Addressing a press conference on Friday, Gomes accompanied by AAP’s former General Secretary Pradeep Padgaonkar and supporters said that the decision to quit the party was on his mind for the last two months. “The decision is not sudden. We (including Padgaonkar) have been thinking over it for around two months. Years ago, it seemed that AAP was a progressive party, working on principles and ideology but today, all this is a question mark. Delhi AAP is parallelly running the Goa unit,” he said.

Gomes alleged that Delhi AAP comrades have made Goa their permanent home and are controlling the affairs of the party. “The local leaders had nurtured the party in Goa since the last several years but the administration is (now) run by the party in Delhi,” he added.

It may be recalled that Gomes, the former government bureaucrat had been projected by the party as its prospective Chief Minister during the 2017 Goa Legislative Assembly election and had contested the South Goa Lok Sabha elections on an AAP ticket. During this period, Gomes was considered to be the face of the party in Goa.

However, speaking at the media briefing, Gomes said the core group of the party that was working tirelessly for the upcoming 2022 elections were completely sidelined. His supporters, who have been attached with the party for over three years, have also quit the party.

In September, when Gomes stepped down as party’s convener, he had said that the decision was borne out of his desire to devote more time to his constituency and to also reach out to other constituencies where his support is required.

Gomes, in July 2016, had opted for voluntary retirement followed by his decision to join AAP on October 1, 2016. Delhi Chief Minister Arvind Kejriwal, while announcing Gomes as 2017 elections’ CM candidate for Goa, had called him a “gem.”

Kejriwal had also acknowledged Gomes’ upright service in the Goa administration for over 20 years. Gomes was the Inspector General of Prisons (IGP) when he tendered his resignation from government, and years later, the Selection Committee recommended his name for promotion to IAS.