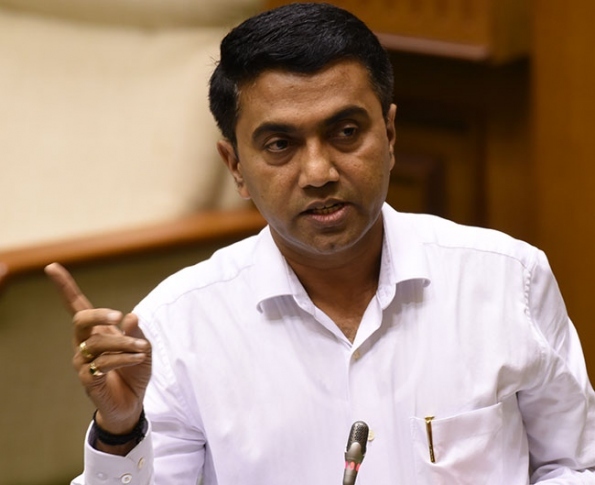 During the meeting, the Chief Minister asserted the commitment to make roads pothole free. “CM assured that the team is working tirelessly to achieve the target in time,” he tweeted.

Earlier this month, Sawant had announced that there will be no potholes on the roads by Nov 1.  The government is facing criticism for the pothole-ridden roads.