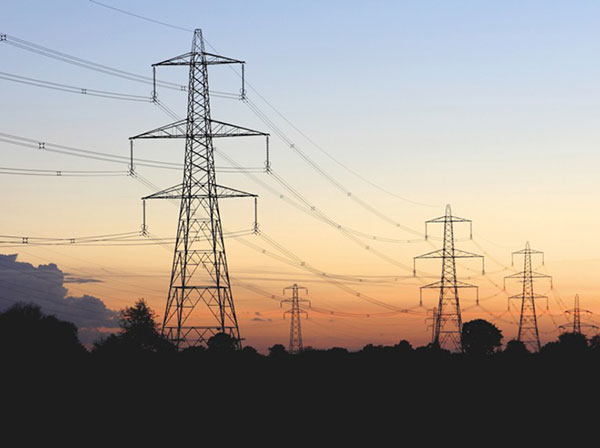 PANJIM: Continuing to push for the proposed 400-KV Tamnar power transmission line, Power Minister Nilesh Cabral on Wednesday batted for scaling up underground cabling infrastructure in the State to reduce the kind of power outages that were seen during Cyclone Tauktae, a natural disaster, and generally otherwise.

Cabral was speaking to media persons on Wednesday on the status of repair works in the State post the cyclone.

Regarding the Tanmar Project, which had recently suffered a setback following recommendations of the Central Empowered Committee (CEC) of the Supreme Court against the proposed 400 KV alignment, Cabral insisted that the project will help solve Goa’s woes in the long term.

“The existing power lines that provide electricity to Goa are not adequate currently and the power consumption of Goa has and is increasing,” he reasoned.

Regarding steps to be taken to ensure there is no repeat of the recent prolonged mass blackouts, Cabral pointed out that as per their department’s assessment, the cyclone had not caused too much of a power outage in areas that had underground cabling.

He felt that underground cabling is definitely the way to go in reducing major outages in the State.

“Providing underground cabling all over Goa at the moment is not possible but preference can be given to certain areas that we are prioritising, where these (overhead) lines have become very old and obsolete or are near the sea and subjected to corrosion or going through the forest. If the Chief Minister approves these projects, then in the next 7-8 months, I will get it done. I will be speaking to the CM about improving the power infrastructure across Goa,” Cabral said.

Elaborating on the damage caused by the cyclone, he said the biggest difficulty and most cumbersome was working in areas where electricity lines pass through mountains, forests, uneven terrains and farms.

He spoke about what happens once electricity lines are broken and the large amount of manpower needed to repair the fallen electricity poles.

Cabral appreciated and thanked the department staff for working on war footing to restore power across the State.