Mining companies with criminal charges & other cases shouldn’t be allowed to participate in e-auction: Claude

Opposes entry of big mining companies in Goa mining scene; Suggests corporation should only give contracts for removal of ore 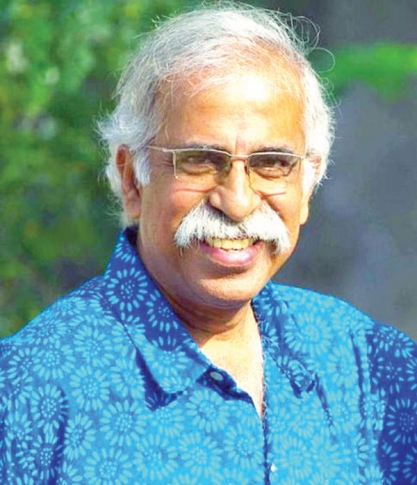 PANJIM: It will be worse for mining if the government goes ahead and is foolish to conduct an auction wherein large companies will get an upper hand because then mining will never be conducted in a sustainable manner, Goa Foundation Director Claude Alvares told Herald TV on Friday.

He was against the big names in mining participating in the e-auction as their entry could create havoc on Goa’s environment. “Once the big actors come, there is nothing to prevent largescale mining, uncontrolled mining, mining that does not follow any environmental norms,” Alvares said.

“Presently, Goa cannot afford to lose and once again go into another disaster. The government and the authorities should think about the State and not the capitalists and the mining lobby,” Alvares said.

Speaking about restarting of mining in the State, Alvares said that all mining auctions should be done only under the Goa Mineral Development Corporation as this will help to have sustainable mining in the future.

Speaking on the interpretation by mining companies of the notice sent by the government that it is not an order and that it can be challenged in the court, Alvares said that the mining companies, according to him have no leg to stand on and should retire or they should participate in the e-auction. But he was adamant that companies who have been issued notices of recovery or have criminal charges or other issues/cases should not be allowed to be part of the auction but should be directly disqualified.