Mining will resume in next six months: CM 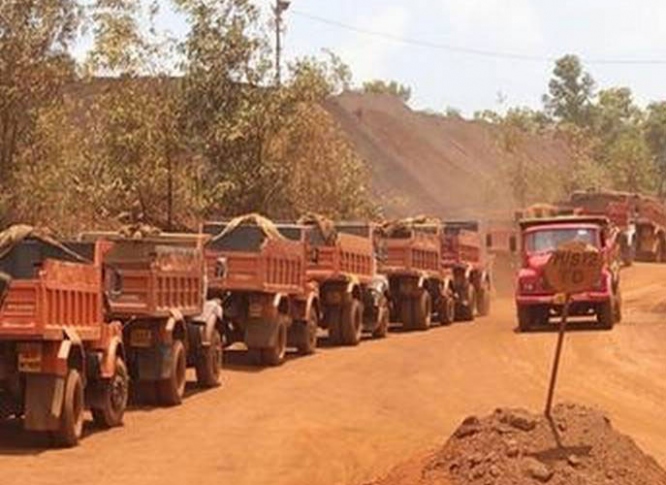 PANJIM: Chief Minister Dr Pramod Sawant on Friday said he expects mining operations to resume in the State within the next six months if there are no legal hurdles. Sawant said the operations will restart by taking all possible options, including auction, into consideration.

Speaking to the media a day after the joint meeting with the Union Mines Minister Pralhad Joshi and Goa Mineral Ore exporters Association (GMOEA) in New Delhi, the CM said that the association has made submissions and the State has also placed its issues.

“The Centre as well as State has started the ball rolling and the mining resumption issue has been fast tracked,” he said.

Sawant said there is daily communication between the State Mines Director and Union Ministry of Mines. “We will resolve the issue at the earliest. We also want to ensure that as far as possible there are no more legal complications,” said CM.  Solution will come in this season, he asserted.