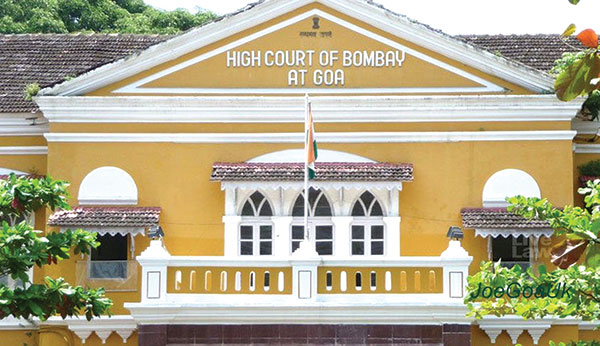 PANJIM: In a major embarrassment to husband-wife MLA duo of Atanasio (Babush) and Jennifer Monserrate, the High Court of Bombay at Goa questioned how individuals involved in offences such as the attack on a police station are elected to the Goa Assembly.

As many as 36 persons are charged for the violence that occurred in February 2008, injuring several policemen and damaging properties worth several lakhs of rupees.

During the arguments on Saturday, Justice Manish Pitale observed asking the parties representing either side in the matter, how such ‘type of persons is elected as legislators’. He further pointed out to the hard fact that while the powers need to be vested in the hands of the people, it is instead vested with the rulers.

While Babush, who has faced criminal cases in the past as well, is the MLA of Panjim, his MLA wife from Taleigao is the Revenue Minister in the Pramod Sawant-led government. With the 2022 elections approaching, both are aspiring to contest the elections notwithstanding the trial against them in the court.

Advocate Nitin Sardesai, counsel for the accused in the FIR, said that Babush has decided not to challenge the framing of the charge against him. “He feels he has done nothing wrong. He will stand trial,” he said.

The matter has now been adjourned for further hearing on Monday.

Besides the husband-wife duo, former Panjim Mayor Tony Rodrigues is among 36 accused in the infamous 2008 attack on Panjim police station. The case has been pending in the High Court for the last seven years. On Friday, Justice Pitale refused to grant the adjournment sought by the Monserrates, while observing that the matter involved a directive of the Supreme Court.

In a letter petition to the Administrative Judge of the High Court on November 9, Adv Aires Rodrigues had pointed out that the Supreme Court being concerned about the criminalisation of politics had directed that the criminal cases against politicians should be fast tracked but that it had not happened in Goa at least in the Panjim police station attack case.

In a related matter, the Monserrate couple and 35 others have been summoned by the CBI to appear in Mapusa Special Court on December 6.