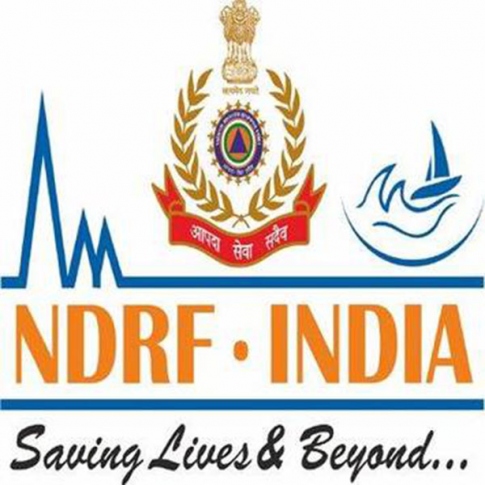 PANJIM: One team of the Pune-based 5th Battalion of the National Disaster Response Force (NDRF) was dispatched to Goa on Friday night to tackle any situation arising out of cyclone Tauktae. The team comprising 40-45 trained personnel reached Goa via road on Saturday.

The team is equipped with boats and rescue equipment while the team members include engineering, paramedic, technical experts, an official said.

NDRF headquartered at Sudumbare in Pune has 18 teams of which one is in Goa, three in Mumbai and several are on standby.

NDRF Director General, S N Pradhan, in a tweet said that teams have been mobilised for deployment in the coastal regions of Kerala, Karnataka, Tamil Nadu, Gujarat, Goa and Maharashtra. NDRF is also prepared for airlifting if the need arises.

The State administration also said they are geared to handle the situation as the deep depression over the Arabian Sea intensified into a cyclonic storm Saturday afternoon.

The cyclone is likely to impact areas including the coast of Kerala, Karnataka, Lakshadweep and Maharashtra besides Goa.