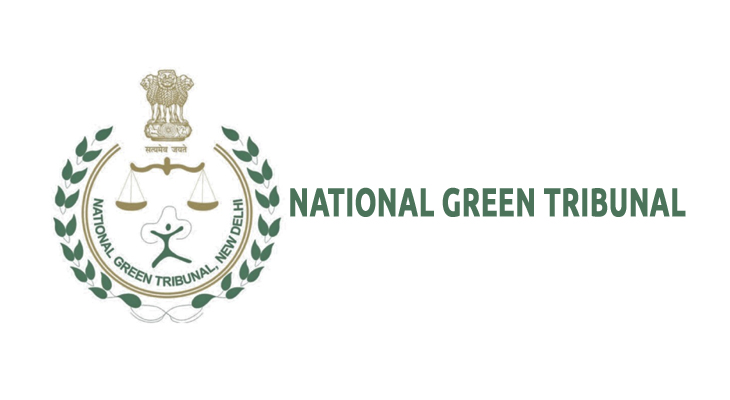 MARGAO:  In an order that will have significant weightage on the future decisions to be taken by the Goa Coastal Zone Management Authority (GCZMA), the National Green Tribunal (NGT) set aside two orders of the former on the grounds that these orders were violating GCZMA’s own policy on the beach carrying capacity.

On Wednesday, the Western Zone Bench of NGT in Pune gave its order in connection with an appeal that was filed by the Colva Civic and Consumer Forum (CCCF), against GCZMA, the State of Goa and the Sernabatim-based project proponent.

This order incidentally comes after the Ministry of Environment, Forest and Climate Change (MoEFCC) issuing a notification approving the Coastal Zone Management Plan (CZMP) for Goa that was prepared by the Chennai-based National Centre for Sustainable Coastal Management (NCSCM) despite the fact that 46 lakh square metre of sand dunes are missing from the CZMP.

In its order NGT, referred to this NCSCM report that Sernabatim doesn't contain sand dunes and held that on that count, permission could have been granted by GCZMA in respect to the said construction.

“But in view of the policy laid down by the Respondent No 1 (GCZMA) through its Minutes dated 15.11.2016, decision of which is quoted here-in above, it is clear that GCZMA has decided not to allow any further construction of huts, etc, in the survey number in question and yet has proceeded to allow the said construction which appears to be in violation of the said policy,” the NGT bench added.

“Keeping in view the precautionary principle, we are also of the view that no such construction should have been allowed by GCZMA in the said area without clearly mentioning as to whether the permission granted of the said construction, would fall within the Beach Carrying Capacity or not,” NGT added further.

“Therefore, in view of this non-clarity on the part of the Respondent No 4 (PP), both the impugned orders dated 04.03.2022 and 23.12.2020 need to be set aside and are accordingly set aside with a liberty that in case, Respondent No 4 approaches the GCZMA again with respect to raising the construction of temporary huts, etc, the same should be considered in the light of the ‘Beach Carrying Capacity’ on the date of its consideration,” the bench added.