NOC must from Indian Navy to undertake any construction work 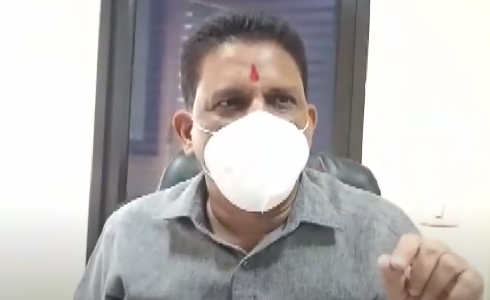 Speaking to media Chairman of MPDA Clafacio Dias informed that the main point for discussion was the requirement of No objection certificate from the Indian Navy to undertake any construction and development within 4 kms radius of the International Airport.

Dias also opined that such a clause will affect the builders as well as the common man who wants to build a house to which he will then have to seek NOC from the Navy to undertake the work.

He also said that in the neighboring states, the Navy does not have such rules and the MPDA body has decided to go to the Supreme Court against this clause.

Meanwhile, the Minister for Transport, Mauvin Godinho was also upset about the fact that even to erect a shed under disaster management act during some natural calamity outside the Zuarinagar police outpost, permission from the Navy will have to seek as per the judicial order.