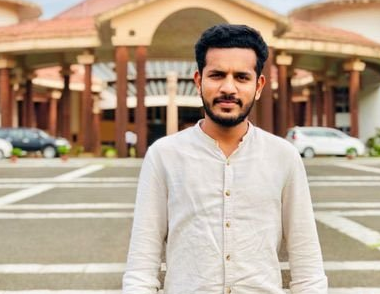 PANJIM: The National Students Union of India (NSUI) on Friday demanded with the Director General of Police to action against the constables who resorted to lathi charge on protesting students, last week.

In a letter to the DGP, NSUI Goa unit President Naushad Chowdhari informed that police lathi charged students who were trying to march towards the Chief Minister’s residence on January 8. Subsequently, the students were detained.

“It was surprising to note that all of a sudden police resorted to lathi charge mercilessly. Hence, we demand to please inquire into this incident as it should be clear who ordered the lathi charge,” Chowdhuri said.

The NSUI has also attached CD with video footage of the entire incident.