Policy had earlier lapsed in September 2020 and was extended till March 27, 2021 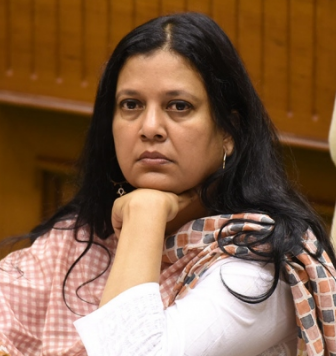 PANJIM: The State Information & Technology (IT) Department has extended the 2017 StartUp Policy by six months, until September 27, 2021.

“The StartUp Policy - 2017 has been extended for a period of 6 months bearing validity from 28/03/2021 to 27/09/2021. We invite start-ups to step forward and take advantage of these schemes. @Startup_Goa,” said IT Minister Jennifer Monserrate in a tweet.

It is to be noted that this is the second time the scheme has been extended. This comes at a time when the industry stakeholders had been critical of how the Policy had earlier lapsed in September 2020 and was extended till March 27, 2021. Stakeholders in the industry were also hoping for the new Startup Policy to be finalised and notified instead of just extending the validity of the old policy.