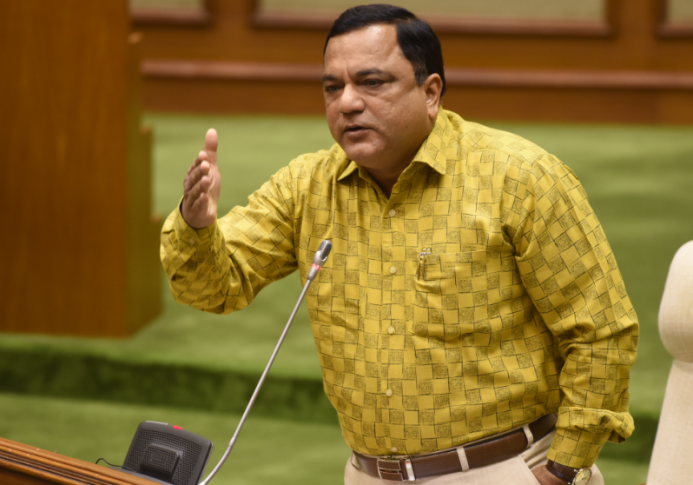 VASCO: An oxygen plant under Prime Minister Care was launched at the sub district hospital Chicalim by Panchayat Minister Mauvin Godinho on Wednesday.

After the launching the plant Godinho appealed to the CM to regularise MTS staff working at Chicalim hospital.

Explaining the integrated road development bank project launched, the Minister said the number of accidents taking place in Goa will be recorded with all the data and several specifications with photographs. This will also help in identifying the problems related to roads, or any other changes necessary for smoother movement.

“We have noticed that outside the RTO office, there are agents rendering services to people. Village Level Entrepreneurs have been have made as agents who will be recognised officially and they will be allowed to charge Rs 100 per person,” said Godinho.

Further, commenting on the oxygen plant, the minister opined that it is a very important moment for the hospital and for the people who will now get good services.

“In case of emergency the people will get oxygen in this hospital. We have got this oxygen plant under PM care. PSA plant is also coming up and this means at least ten beds will have a facility to connect it to the oxygen. Further the capacity will increase up to hundred patients to get oxygen”, Godinho said.