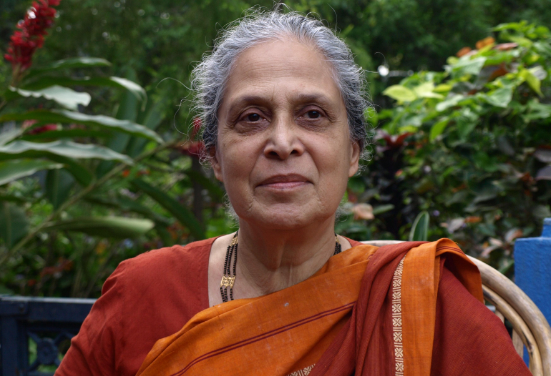 She had been hospitalised and battling pneumonia and infection. Couto’s health detoriated after Tuesday, her family said.

Speaking to Herald her granddaughter Shreya Pinto de Andrade said, “She passed away due to illness and the funeral will be held in Aldona but we are undecided as to when and what time the funeral will take place.”

She added, “Besides this we may limit the number of people for the funeral due to the Covid situation. We will inform once we have decided on the funeral.”

Couto has penned several books, including Goa: A Daughter's Story and Philomena’s Journey. The former is her understanding of Goa and the latter chronicles her mother’s life.

Couto chaired the DD Kosambi Centenary Committee in 2008 and was instrumental in initiating the DD Kosambi Festival of Ideas, the annual lecture series that brings eminent speakers from across the world. She was conferred with Padma Shri in 2010.