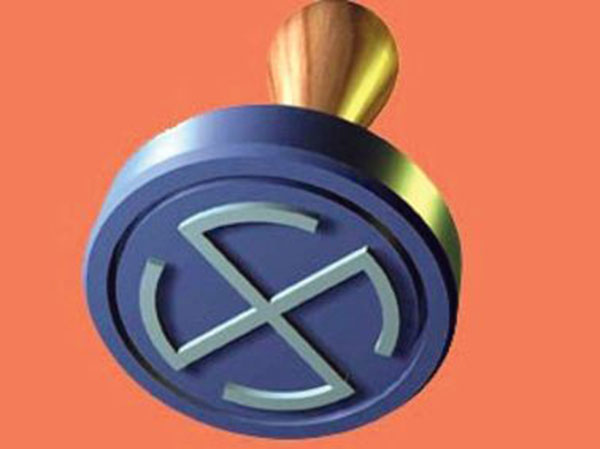 PANJIM: Resentment has started brewing with the ruling Bharatiya Janata Party (BJP) over the failure to reserve wards for Other Backward Classes (OBC) communities for the ensuing panchayat elections.

After the government issued notification regarding the reservation of wards for candidates belonging to Scheduled Castes (SCs) and Scheduled Tribes (STs) and women candidates, Minister for Tourism Rohan Khaunte on Saturday expressed his displeasure in the ward reservation policy adopted for the Bardez taluka, covering 33 village panchayats.

Speaking to media persons, Khaunte said that reservation of wards for STs and SCs communities has been done without any justification. He said in some panchayats, wards are reserved for SC candidates, where there is no enough population of the community.

Khaunte said that the SEC must act responsibly and due corrections need to be made in the reservation to ensure that proper justice prevails.

“Reservation of wards is done without any justification or application of mind. We have asked the Chief Minister to intervene,” he said.

He said that the negative sentiments are building up over the matter among those who have been working at the grass root level and aspiring to contest panchayat polls.

Khaunte said he has already discussed the issue with Chief Minister Pramod Sawant and party leaders in this regard.

On the other hand Goa State Commission for Backward Classes Chairman Manohar Adpaikar is optimistic that wards would be reserved for OBC communities.

“We are at work and working on the recommendations which will be submitted to the government. Wards will be reserved for OBC communities before the process of filing nomination papers for panchayat election starts,” he said.

Meanwhile, it is learnt that the SEC reserved wards for SCs, STs and women candidates and not OBC communities by adhering to the recent Supreme Court directives. The SEC de-reserved OBC wards and categorised them as general wards to hold the elections. The apex court, while hearing a plea of the Madhya Pradesh government, had mandated ‘triple-test’ for OBC and if not wards be de-reserved as general wards and to hold elections without delay.