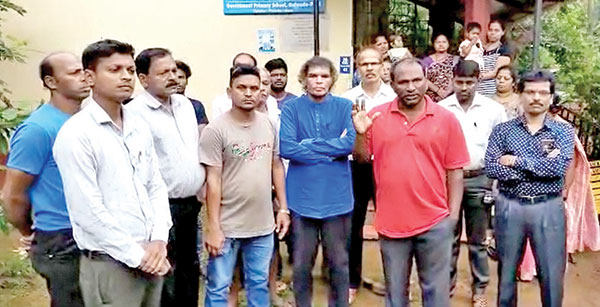 PONDA: Nearly 75 per cent of the 103 government schools from Ponda taluka will be merged in accordance with the guidelines of the state government.

However, Parent Teachers Associations (PTAs) from most of the schools have strongly objected to the merger. They have also demanded the appointment of two more ADEIs to ease the workload falling on the sole ADEI.

Ponda taluka has 103 government schools, and most of them have been repaired recently by the government.

Meanwhile, a sole ADEI has been looking after the affairs of 103 schools in Ponda taluka. The taluka requires three ADEIs for the smooth functioning of the administration. An ADEI was transferred recently, while another had retired. A sole lady ADEI has been handling the affairs since then, and she seems to be overburdened, claim the parents.