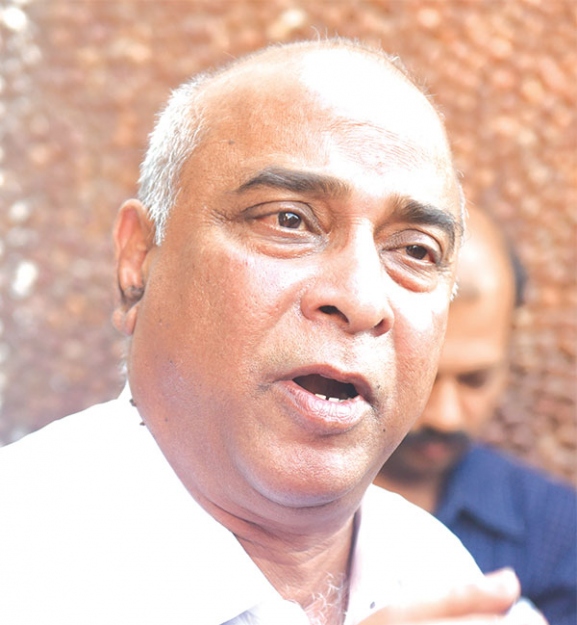 PANJIM: Unperturbed by the three deaths during the festival, allegedly due to drug overdose, Tourism Minister Manohar (Babu) Ajgaonkar says he wants Sunburn festival twice a year as it brings in a lot of revenue.
Speaking to the media a day after the culmination of the event, which saw another death of a 24-year-old engineer from Bangalore, Ajgaonkar said the deaths have nothing to do with the event.
“We will conduct a detailed inquiry into death of the youth. But we had made sure no drugs were sold around or inside the premises,” he said.
The minister said that the authorities had made sure that everyone was checked thoroughly while entering the festival venue. “People had come there to enjoy music,” he said.
He said the event was successful and brought a lot of revenue to State. “We want Sunburn twice a year. There is a demand from the hoteliers to have Sunburn in South Goa and we may have the event in South Goa as per their demand,” Ajgaonkar said.
He stated that the hotels earned Rs 250 cr during the three-day event. “Over 1 lakh people attended the festival and the hotels earned over Rs 250 cr,” Ajgaonkar stated.
On beach cleanliness, the Tourism Minister said he wants clean beaches throughout Goa. “I want beaches to be clean. If we get a call within 10 minutes the waste should be cleared,” he said.
He said the new contractor would be instructed that beaches have to be clean as the State gets national and international tourists. “We also don’t need beggars who harass tourists,” he said adding, “The security of tourists is our concern,” added the Tourism Minister.
Related news