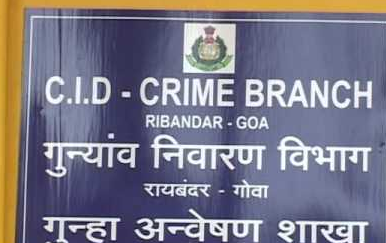 PANJIM: An online petition, which garnered around 4,000 signatories, asking Goa to be a ‘free country’ has come under the radar of Goa Police after the NGO ‘Revolutionary Indians’ (RI) lodged a complaint.

The Crime Branch booked the alleged accused on charges of sedition after he floated online petition claiming that Goa has been invaded territory of Portugal. Even though the list of signatories is huge in number, the Crime Branch will summon them for questioning. “We have booked an offense. Our team is on the job to trace the person who started the online petition, and the signatories. They will be questioned,” an officer said.

The NGO has demanded strict action against the accused even as complaints have also been filed with President and Prime Minister’s Offices and Goa Chief Minister.

The complaint points out that the petition had attempted to provoke disloyalty towards the law established by Government of India. “Will fight all the anti-national elements in the society vigorously,” a member of RI added.