Polls will be fought under my leadership: Sawant 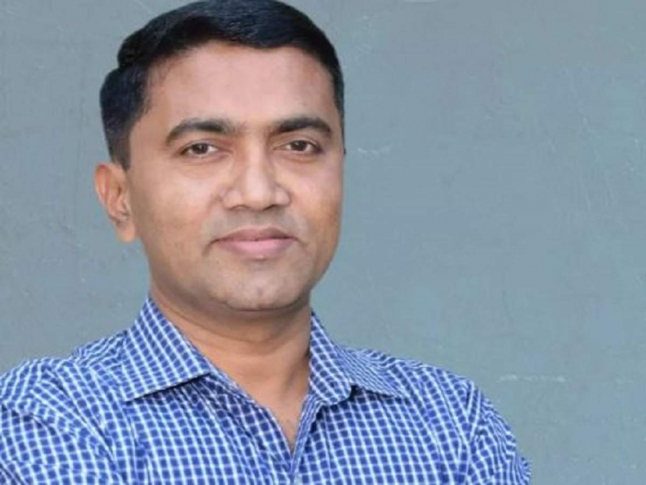 Chief Minister Dr Pramod Sawant on Thursday stated that the upcoming Goa Assembly elections will be fought by the BJP under his leadership. He pointed out that this had already been announced by the BJP leadership.

Speaking to media persons he stated that he had detailed discussions with BJP National General Secretary B L Santosh and Goa desk in charge C T Ravi on various organisational matters.  He also denied that their visit is in anyway, connected to the performance of the government. “They are here to oversee the organisational matters and party’s preparations for the ensuing Assembly elections,” Sawant said.

The CM, responding to another query, stated that the State government had started releasing the pending benefits to the Laadli Laxmi scheme beneficiaries. While the disbursement of funds had already begun for those who had applied till 2017, he said those who had applied from 2018 onwards, will receive benefits from July. He added that the 2019 applicants would get their money in three months time and thereafter all other applicants will get their benefits.