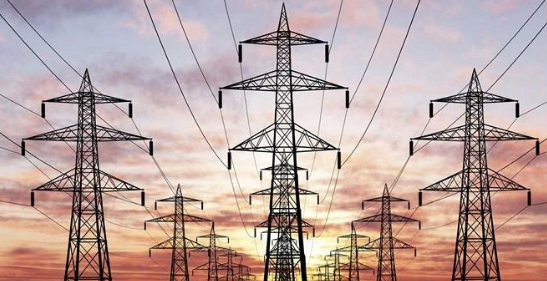 PANJIM: Amidst ongoing debate over consumption of power in the State, a Central government report reveals that Goa has surpassed average power requirement.

In the past decade, the domestic power consumption has recorded 80 per cent rise.

The present peak power demand of Goa is around 572 to 610 MW as against the total allocation of 492 MW as on date. Keni said the balance power supply is being procured through Indian Energy Exchange whilst projected future demand of the State is 1200 MW.

“If Goa has to meet its rising demand for power, it needs to ensure adequate infrastructure including setting up of new transmission lines. Economic growth cannot be a reality without this,” he added.

In the present circumstances, Goa’s power demand is met through Mapusa 400/200 KV sub-station of Power Grid Corporation of India (PGCIL) and 220 KV lines from Kolhapur and Tillari, which gets feed from Western Region meeting around 500 MW of power demand in the State. Goa also draws power through 220 KV from the Southern Region.

“However, this feed is not adequate to meet future demand or reliable source to ensure continuous flow of power. On failure of any 220 KV lines, there is shortfall in power flow leading to power outages in certain areas. Hence, an additional 400 KV sub-station in South Goa along with interconnections with Inter-State Transmission System was approved by Government of India in 2015-16 and it is being implemented under Tariff Based Competitive Bidding model,” the CEE said adding the project will take care of State’s power demand for at least four decades.