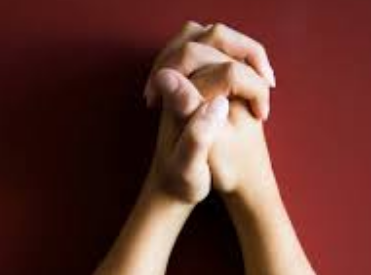 PANJIM: Reacting to the decision taken by a Karnataka Legislative Committee to conduct a survey on authorised and unauthorised churches, their priests and registering cases wherever complaints arose regarding forcible religious conversion, priests from Goa have expressed sadness that grievances of the community are not being addressed with the same intent in other States.

Mindful of how their comments may be portrayed, priests, speaking strictly on the condition of anonymity began by saying that its best for leaders of the Catholic community  in Karnataka  to share their opinion as they would be aware of the situation in the neighbouring State in greater detail.

Nonetheless, they pointed to cases of hostility against Christians in other States and said while it is for the law to come to its logical conclusion, no such urgency is seen on the part of authorities to look into the complaints and concerns of the community when these incidents occur.

A priest pointed out that there have been times wherein, after a place of worship being torn down, vandalised and devotees assaulted and more, very often criminal offences are filed against the victims as well.

Looking at the larger picture, they hoped and prayed that there is a better atmosphere for the minority community who should not face discrimination or intimation just because of their faith.

They expressed concern that a negative narrative is being propagated against Christians and that they hope no harm befalls the faithful.

They, however, made it a point to note that the situation in Goa is quite peaceful although there have been certain incidents here and there, where attempts have been made by others to create disharmony in society on religious grounds.

They hoped that the recent Karnataka development does not snowball into something that leads to religious persecution or is followed in other States as it sends a bad message to the Christian community at large.  For now they said, one would have to wait and watch what happen before passing any further judgement on the matter.