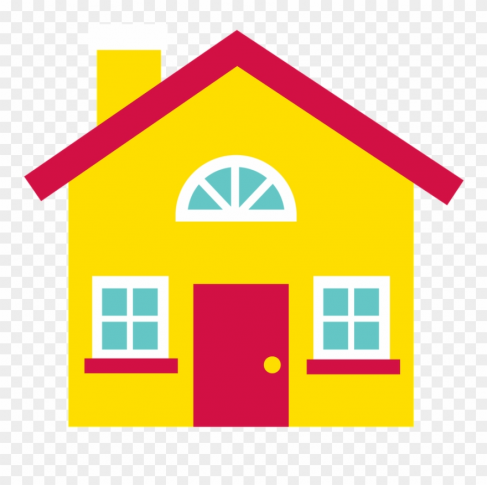 PANJIM: The Goa government on Monday issued a circular for assessment of tax on unauthorised houses, buildings and structures.

With the circular in force, structures constructed without obtaining necessary permissions from competent authorities, will get temporary house numbers based on which tax will be paid to the village panchayats.

Authorities have been asked to levy tax on buildings constructed without authorisation within the limits of panchayat areas. Panchayats have been asked to maintain a separate register while allotting temporary house numbers to the unauthorised structures. Applicants will have to pay one-time non-refundable fees at the rate of Rs 2000 for RCC slab structures, Rs 1,000 for tiled roofing and Rs 500 for huts.

Earlier during the day, Panchayat Minister Mauvin Godinho had said that the government will soon start allotting house numbers to unauthorised structures, by which, occupants of these houses will now have to pay house tax to the local bodies.

“Only genuine houses without house numbers will come under the circular. To ascertain the applicant is producing correct details, we will ask for a photograph and details of the location such as survey number and other relevant documents. These will have to be submitted to concerned village panchayats for further action,” he said.

The minister had on Monday called for a meeting of the Panchayat Director Siddhi Halarnkar and Block Development Officers (BDOs) to discuss the matter. The BDOs were tasked with the responsibility to educate the panchayat functionaries on preventing the misuse of this provision. House numbers will be allotted only after proper verification, he said.

The government had earlier this year announced bringing an amended legislation to issue house number to all unauthorised houses for the purpose of collecting house tax. Chief Minister Dr Pramod Sawant had clarified that allotting house numbers does not mean the structure will become legal as the main purpose for this provision is to ensure panchayats do not lose revenue. At least 50 per cent of the houses in the panchayats have no house numbers as a result of which, the panchayats are losing revenue as no tax is collected.