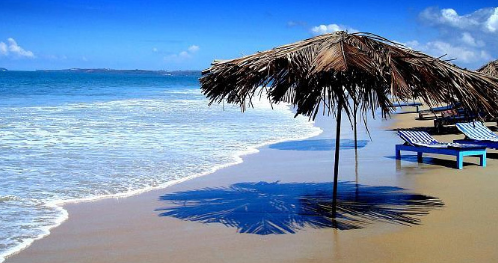 PANJIM: The unregistered premises being rented out to tourists will now have to mandatorily register with the government in order to continue operations.

Travel and Tourism Association of Goa (TTAG) said that those receipts and ownership documents will confirm the premises’ registration with the Tourism Department.

“The new tourism norms are likely to come up next week. As per few amendments, small villas and small hotels of all categories will have to register with the department. House receipts and ownership documents will have to be produced for registration. Since these operated illegally until now, the government has lost revenue but it won’t be henceforth,” TTAG President Nilesh Shah told Herald after a meeting with Chief Minister Dr Pramod Sawant and Tourism Secretary Ashok Kumar among others.

Shah suggested that people carrying out ethical business should be promoted while the illegal premises owners should be brought under the registration circuit so as to generate revenue for the State.

During the meeting, Shah said TTAG also sought for exempting excise fees for six months, the period when bars were ordered to be closed compulsorily from April to September. The licence fees should be considered for October 2020 to March 2021 for hotels, restaurants, bars, etc.

Shah also recommended that farm stays/tourism units/ guest houses in orchard zones should be entitled to apply for excise licences to service liquor to their in-house guests and farm visitors.

“This will give impetus to rural tourism, eco tourism and rural economy,” he said.