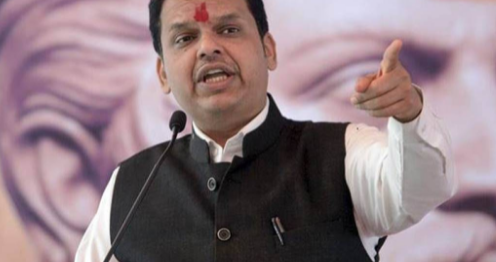 PANJIM: Party's election in-charge Devendra Fadnavis has said that BJP Goa is capable to fight polls solo but its doors are open for alliance. He was replying to a media query regarding reported alliance with MGP.

Fadnavis and MGP's Sudin Dhavalikar's meeting in Mumbai had fuelled speculations about alliance of BJP-MGP. Chief Minister Dr Pramod Sawant thereafter said that both he and Sudin will be elected to the Assembly in the next term but whether they'll be in the same government or not will be decided after talks.