Report to be submitted to the court within four weeks; Next hearing in April 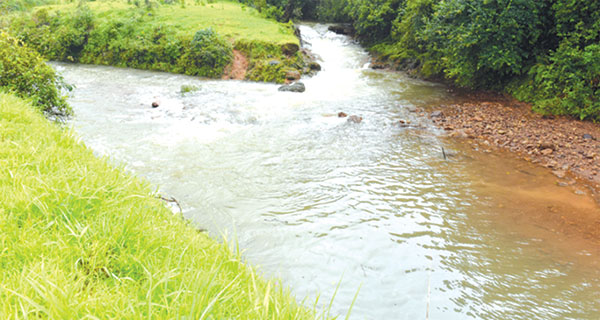 PANJIM: The Supreme Court on Monday directed that a joint inspection of the Kalsa water diversion project along with Mhadei river basin be held by officials of Goa, Karnataka and Maharashtra and to submit the report to the court within four weeks.

Water Resources chief engineer S D Patil said that the joint inspection will be carried out by superintendent engineers of the three States as per the court’s directives.

Advocate General Devidas Pangam said that the apex court, while hearing Goa’s contempt petition against Karnataka, directed the constitution of a committee of superintendent engineers of three States to hold a joint inspection and to submit the report to the court within the next four weeks.

Pangam said that Goa had told the court that there was breach of the Mhadei Tribunal’s order and produced certain documents like photographs taken by WRD officials showing how Karnataka was taking Mhadei water in the reverse direction.

The Supreme Court had made it clear that the order of the Mhadei Tribunal was continuing, he said.

According to Pangam, the interim order of the Mhadei Tribunal delivered in April 2014 was in force till all required permission from all authorities were approved by the Government of India or Mhadei Authority.

“We are strongly objecting to diversion of water outside Mhadei basin,” Pangam said.

The matter has now been posted for further hearing in April, he said. 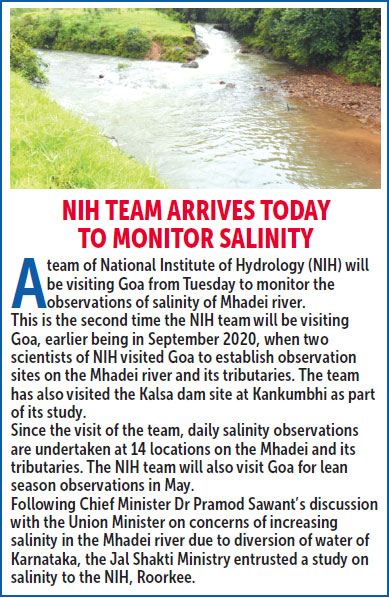