However, no headway on when the market will be open although the authority finalises market timings ; Chairman takes series of decisions such as banning middlemen from trading at the market, demarcating space for FDA, ramponkars and fixing rates for vehicles entering the market 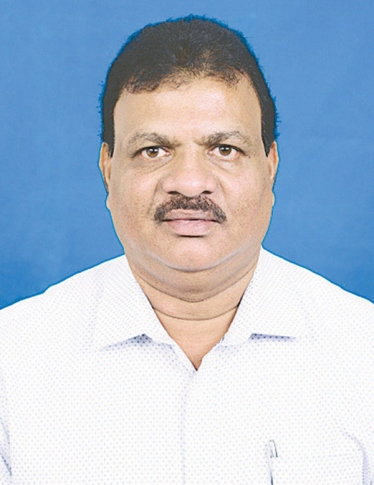 MARGAO:  The South Goa Planning and Disrtrict Authority in a special meeting on Tuesday, decided the rates and finalised the guidelines for the operation of the wholesale fish market.

The timing of the market were also decided wherein it will be kept open from 5 am to 10 am. However, there was no clear headway on when the wholesale market would open. Fatorda MLA Vijai Sardesai said that the Market should open soon.

The meeting was urgently convened after the Advocate General of Goa asked for the details in the case filed by the fish traders.

SGPDA was informed that the traders have 25 vehicles, which will come to the market. The rates that were decided for the same are: Rs 300 for mini-pickups per hour, Rs 500 for heavy trucks and Rs 200 for mini-rickshaws.

SGPDA Chairman and Nuvem MLA Wilfred D’Sa further announced that a small shed will be erected and that they will give space in the market for Food and Drug Administration (FDA) to conduct checking of the fish.

The Chairman added that an inspector will be appointed to check for formalin in fish. The Authority will also vacate an office space in the market to create an office for the FDA.

SGDPA also decided to ban thermocol boxes and also to ban middlemen from trading in the market. The Authority further decided to completely close the retail trade within the wholesale market.

"No other persons or associations will be allowed to take money from traders and vehicles", said D’Sa.

A space in the market has also been demarcated for traditional ramponkars, who come with their fish at the market.

SGPDA has also written to the the Margao Margao Municipal Council (MMC) and the PWD to keep a check on fish trade that is done outside the market area.