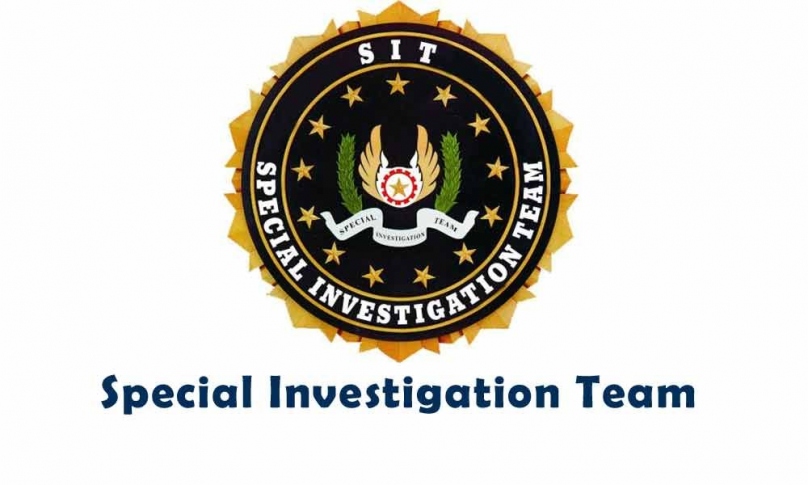 PANJIM: The Special Investigation Team’s (SIT) ongoing probe of land grab saw yet another arrest, this time of a government official. The 29-member investigation team is likely to arrest another government employee as Department of Archaeology has come under the scanner.

Dhiresh Naik, a record attendant with the Department of Archaeology was arrested for allegedly stealing the records from his department and sharing it with the one of the alleged kingpins in the case, SP Nidhin Valsan told Herald.

While Naik’s colleague Shivanand Madkaikar was undergoing questioning all through the day on Friday, his arrest was not confirmed until late hours.

Naik is accused of sharing official documents pertaining to properties of Goan owners with the scam's alleged kingpin Mohd Suhail Shafi, who was remanded to four days of police custody on Friday.

It is reliably learnt that both Mohd Suhail and Naik will be interrogated together owing to their close connection that allegedly facilitated the scam.

Vikrant Shetty, who was the first arrest in the mega scam, was released on conditional bail on Friday after five days of custodial interrogation. The accused was arrested by the SIT last Saturday.