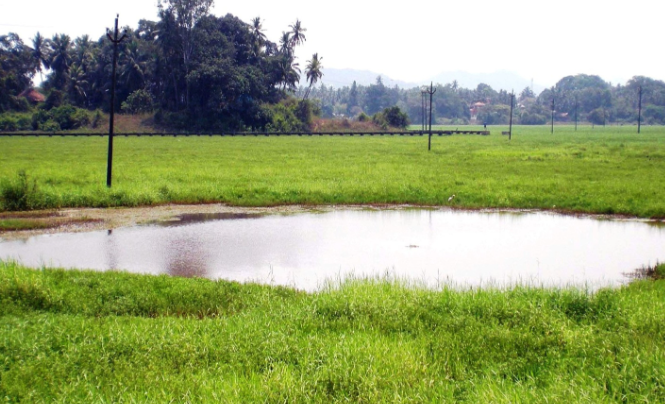 MARGAO:  Pursuant to the Public Interest litigation (PIL) filed by Antonio Alvares before the Goa bench of the Bombay High Court (HC) about the release of raw sewage into Saipem lake in Navelim, the HC issued directions to the Margao Municipal Council (MMC) and Sewerage and Infrastructural Development Corporation of Goa Ltd (SIDCGL) to file affidavits indicating the timeline for the completion of works.

While SIDCGL runs the two Sewerage Treatment Plants (STP) at Sirvodem, Navelim and looks after the sewerage network, MMC had asked residential and commercial establishments to stop discharging raw sewage into storm water drains, failing which it will initiate ‘drastic’ action against the errant parties, including disconnecting their water connections.  “We are sure that all legitimate concerns will be addressed by the authorities and a detailed timeline will be given to us indicating the minimum time in which the works will be commenced and concluded. It is only with all the authorities acting in tandem that the Saipem lake can be saved and restored to its earlier glory,” said the HC.