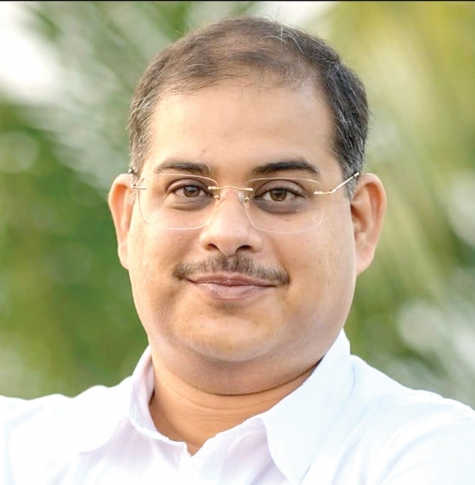 SALIGAO: The political climate in Saligao is heating up with probable candidates getting into the poll mode with the announcement of the Assembly Election date in Goa.

“The Saligao constituency and its voters will not allow someone, who thinks he is a Pablo Escobar, to control this constituency as his territory through a proxy,” said Yatish Naik, the frontrunner for the Trinamool Congress (TMC) ticket in Saligao.  He asserted that the people of Saligao are self-respecting people, and they will not allow this.

The people of Saligao constituency are ‘swabhimani’ people and this will not be allowed, claimed Naik.

“As far as Saligao is concerned we need public infrastructure in the sector of health, sports, senior citizens facilities, grounds, and parks for children on priority and so far these things have not happened,” said Naik.

The fight in Saligao is between the TMC against the BJP in its own label and other labels. All the other non TMC candidates are all BJP candidates, he said.